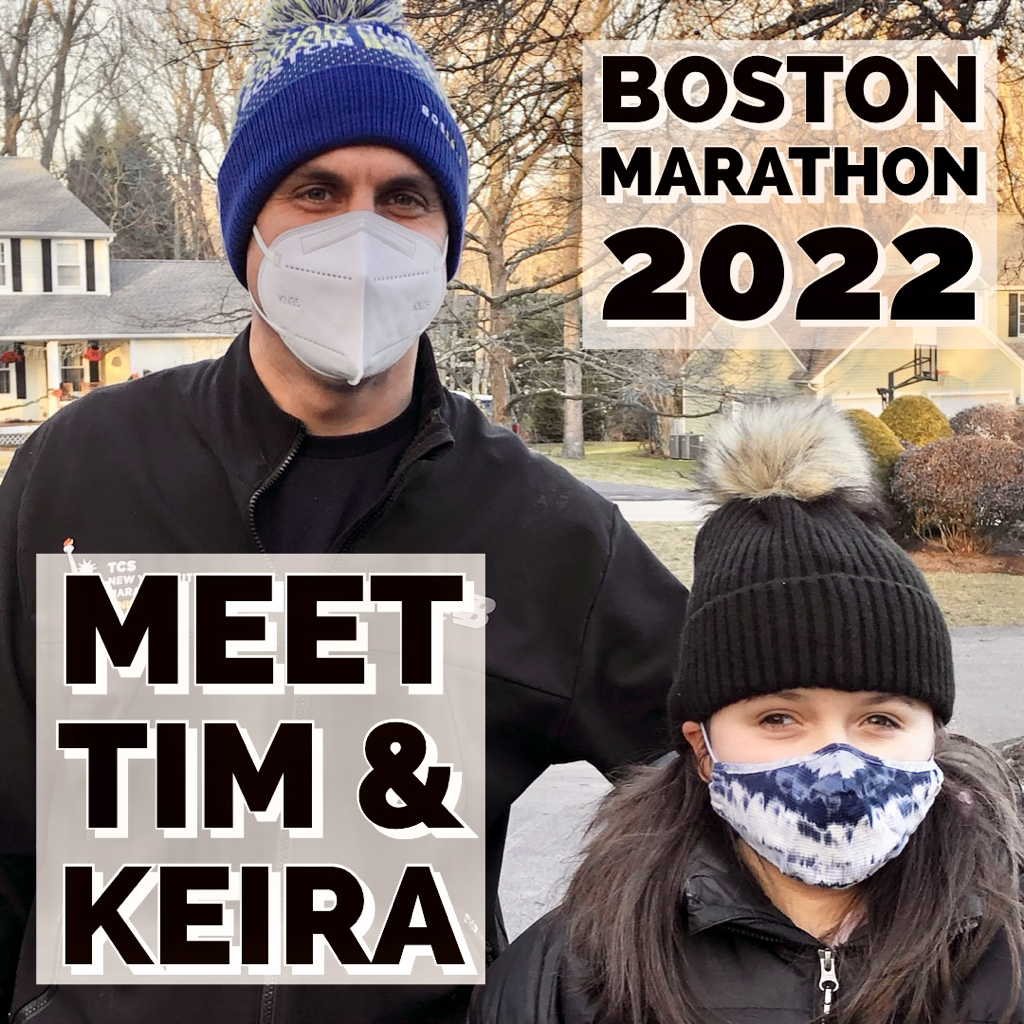 Our Journey towards ADNP

Antoine was 3 months old in 2003 when I started to have doubts concerning his development, when my baby was 9 months old Saint Justine Hospital started to carry out several examinations and testing. Antoine had several medical issues but it was difficult for Doctors to understand what was going on.
I was told Antoine had brain atrophy and then Doctors stopped discussing this issue. I had so many questions that remained unanswered. Nobody could tell me about his future, his development. Yet at the same time we were Lucky to meet a great geneticist who told me she would look for an answer for Antoine.

When Antoine was 4 years old, he started going to a special needs school, the team- physiotherapist, speech therapist… were great and very helpful. In the meantime his eye was operated on for a cyst then for an ulcer and finally for strabism . Later his stomach needed surgery, it is still difficult today for Antoine to swallow and there are still choking risks and wrong ways risks. Antoine has got autism too.
My son has tibial prothesis, he cannot walk for a long time , he can go up the stairs, Antoine should wear glasses for his astigmatism but he cannot stand them.

Day for the great piece of news : ADNP

In April 2015, the geneticist called me to see Antoine , she was happy to announce me she had discovered the name of the syndrome : ADNP was diagnosed, she did not tell me more. As soon as I got back home, I checked on the internet and found Sandra Bedrosian Sermone’s website www.ADNPkids.com.. I browsed the page entitled «  Meet our ADNP kids ».

I set up a Facebook account to be part of this beautiful family, saying it is a family is not too much because I felt that all the kids were and are still Antoine’s brothers and sisters. I could see all the characteristics that gather them together. Each time I watch videos of the children, that makes me think of my son and all the progress he made.

​Unfortunately, Antoine is the only one in Quebec so far. I am waiting to see Antoine’s geneticist again to learn more about his ADNP mutation because there are lots of different mutations and I have so many questions to ask. I am so happy to have found the ADNP family. 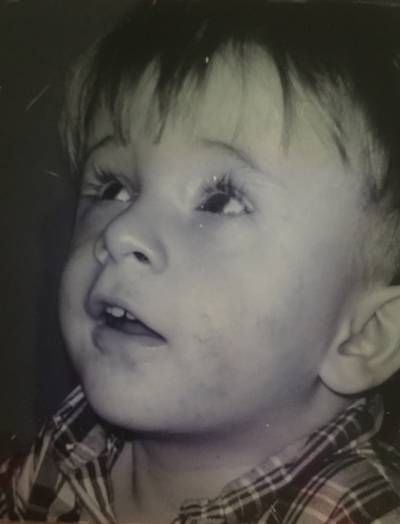 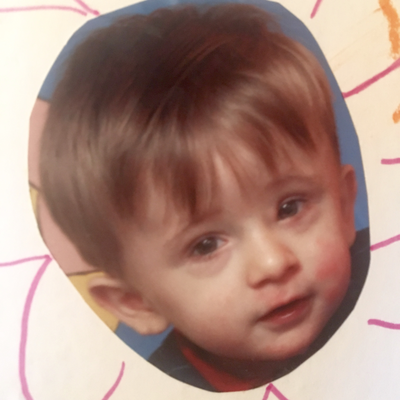 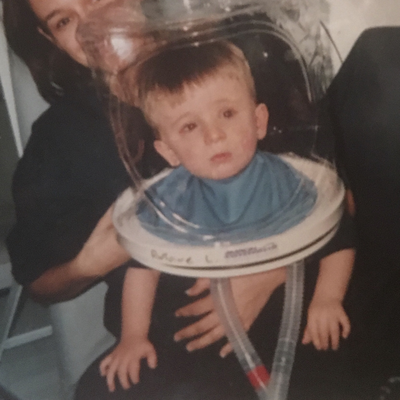 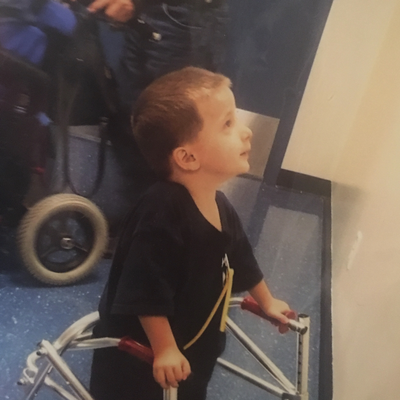 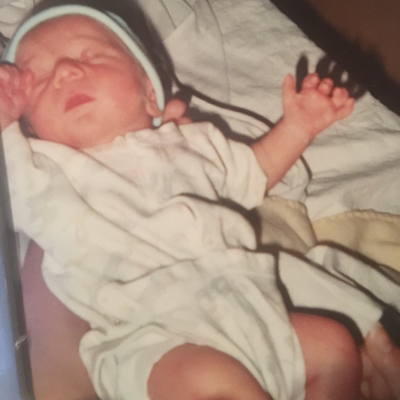 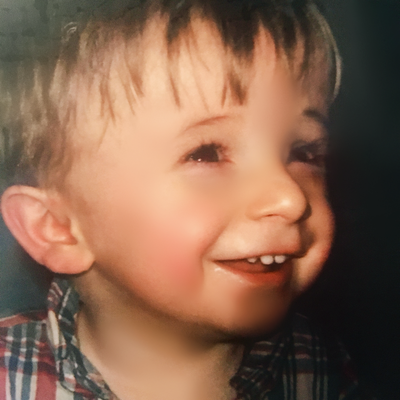